Developing for the iPhone is fun and rewarding. Apple gives you the complete package you need to be successful for free. The only thing you need to bring is inspiration, dedication, your brain and original good content that will entertain and please users so that they buy your app. Oh, and a Mac of course.

Apple have created a programming language called Swift and they have a fantastic site that more or less hold your hands and show you how to develop iPhone apps. Start Developing iOS Apps (Swift).

To get started you only need to download Xcode, download it using App Store. Search for Xcode. You can also learn the basics of coding with your iPad now using Swift Playgrounds.

So, is iOS development really for you?

We have seen many examples of people creating simple games, simple apps that earns them huge incomes. And these are just regular people, just like you and me. Some of them haven’t turned 18 yet. There is no reason you cant do the same.

As the guy who made flappy bird. Simple game, simple mechanics but it got extremely popular. So popular in fact that the creator actually pulled the game from the store after a while. He didn’t like all the attention and wanted to live a simple life. Think about that for a while.

If you have coding skills, and want to put it to good use, and maybe earn something with it too if you are lucky. Why not code for iOS? If others can do it, you can too! You just have to decide that this WILL work, no matter what. Start out with the guide from Apple as I mentioned above. It will give you a good start.

You dont even need to have an iOS device to begin coding for it, because the software (Xcode) contains emulators that shows you the end result. Of course, its always best to test on real hardware but you can start developing without. 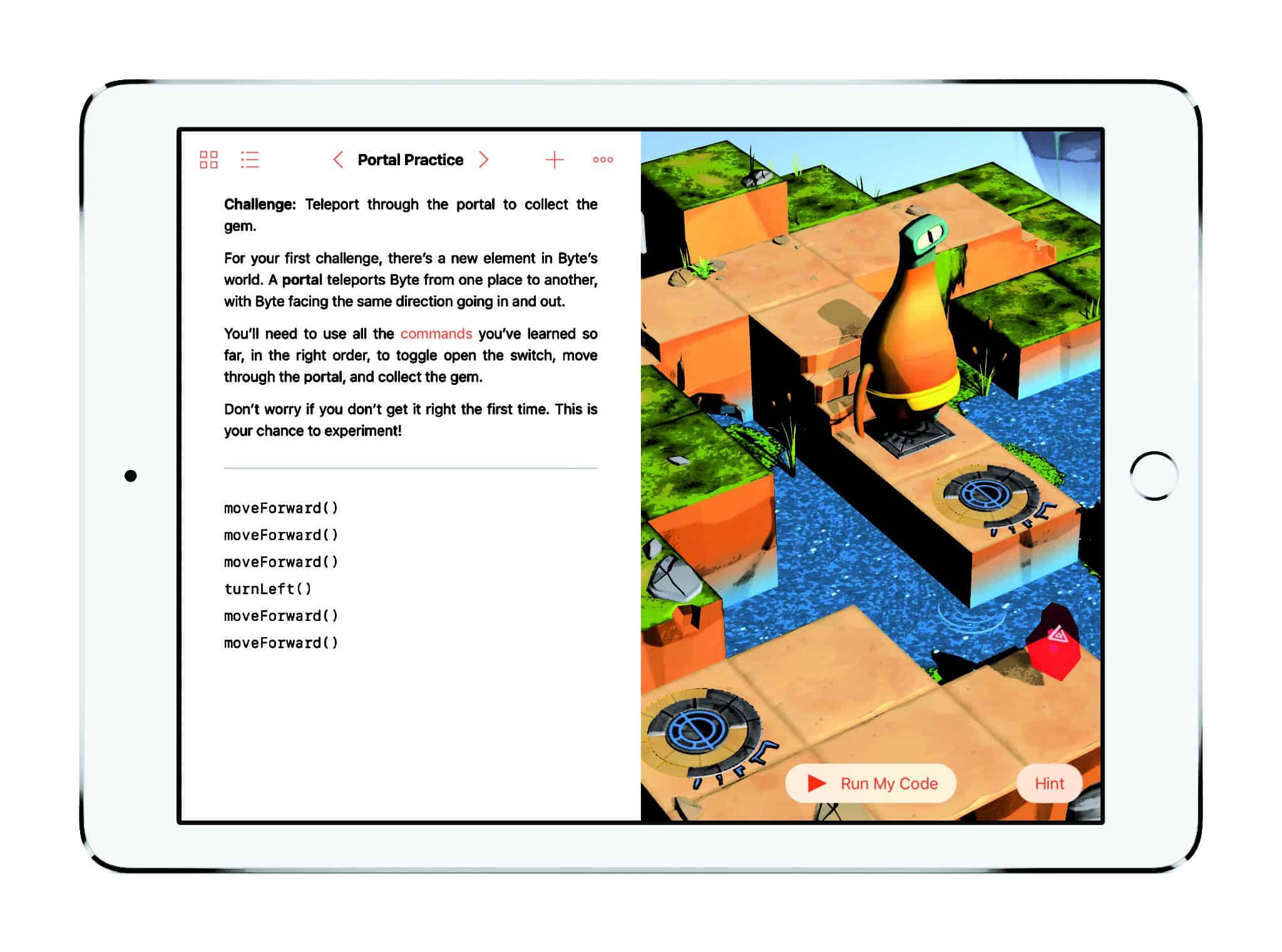 With Swift Playgrounds for the iPad anyone can learn how to code. Apple may hint that this app is for kids but really its not. I remember when I was taking a few coding classes in school many years ago. It was difficult and hard to understand, and I was so lucky to be able to have the opportunity as well. I would love to have access to something like this to help me.

Swift Playgrounds idea is to make coding more accessible and easier to get into with instant visual feedback. I think this is a great way to get involved in tech. Learning one programming language makes it easier to learn another one as well. Where in my view an iPad always have been a device to consume stuff on. Now it can be a device where you create something on. Which is fantastic. I will certainly introduce my kids to this.

Swift playgrounds is a free download when iOS 10 is released.

Developing apps for iPhone requires a Mac, or lets say Mac OS. As we all know Apple aren’t known for their cheap computers. However you dont need the latest 15″ retina MBP with dedicated GPU and 1TB SSD. Its nice to have, but you can go a long way with an used macbook air, or mac mini while you are learning.

If you really want to use a PC the Hackintosh is an option to explore. tonymacx86 have proven builds you can put together yourself. Tools and guides to get you up and running. This site has been around for years and have a proven and solid track record. Best of all, their tools are free to use.

You can follow this guide from MacBreaker if you want to try instilling Mac OS Virtualbox: How to install OS X Yosemite in Virtualbox with Yosemite Zone.

So get out there and make the next killer iOS app! With the tools mentioned in this post you should be able to. 🙂

If you share this page with others it will go higher in the Google search results. Thus helping others interested in this topic. Thanks!