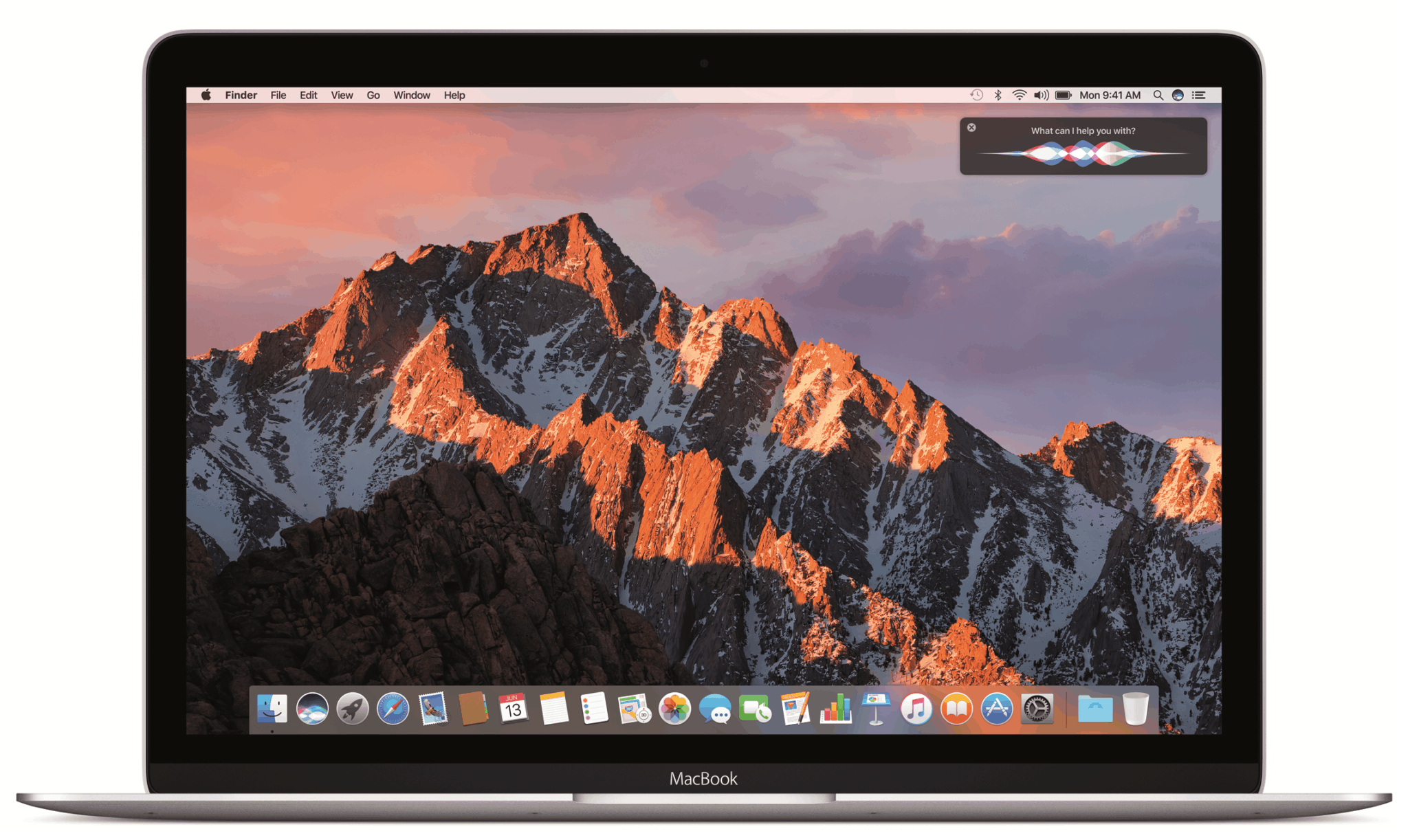 At the world wide developers conference Apple today unvailed macOS Sierra. They are getting rid of the X to provide a more coherent naming scheme of their software along all different platforms.

A lot of new features are introduced as always. The ones who grabbed my attention was the following:

iMessage got new emojis and effects. Not really interesting for me but I suppose it will be a big hit. Apple Music was updated with a new redesign. Interface updates like tabs, picture-in picture.

If you register as an developer you can download the developer preview today if you want. Mind you that this is a preview and things most probably will break. Dont use it on a production system.

With that said you can sign up to the Apple Beta Software Program where you will be able to enroll your device in the beta program. This is free of charge by the way. Feel free to sign up if you want to test-drive macOS Sierra.

The finished release will be fall this year.

To run this system you need the following hardware.

What do you think about this? Share your thoughs in the comments.