I can’t use this computer for the things I do, but that doesn’t mean it is bad. Lets find out what this new wonder from Apple can do. 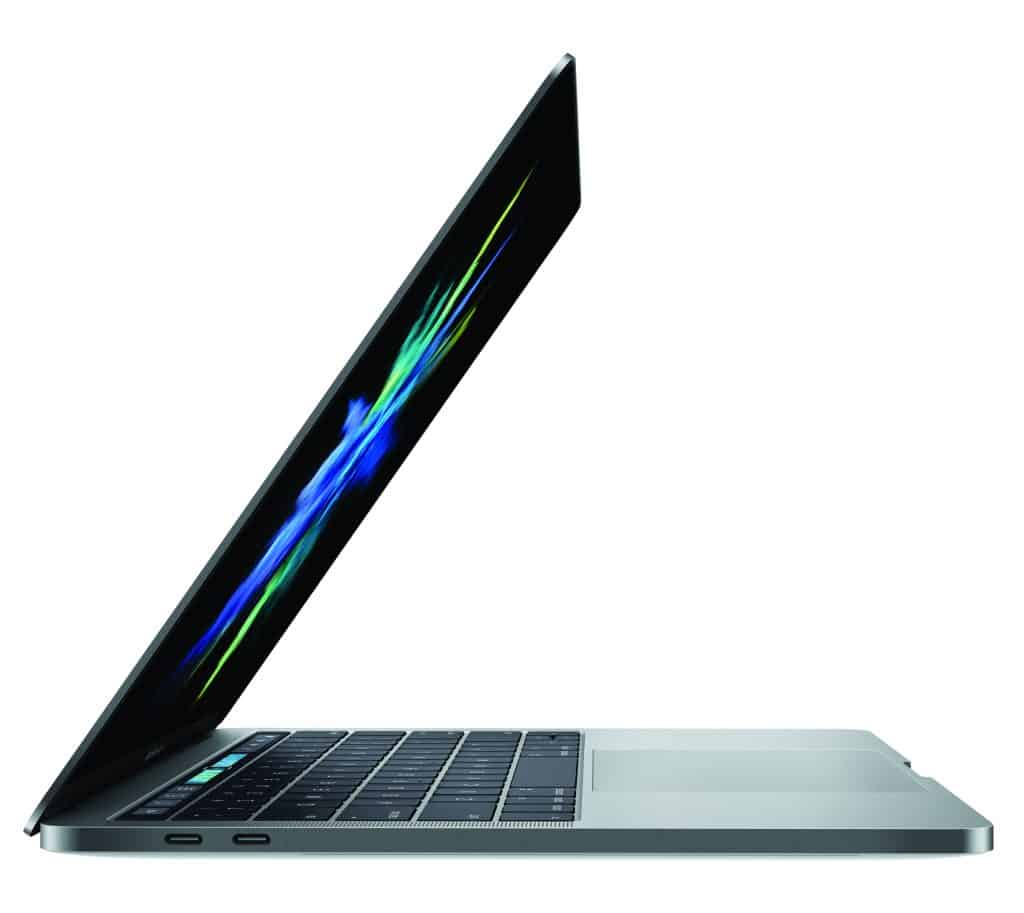 An update to the MacBook Pro lineup was long overdue. When Apple finally released the redesigned and radically changed laptop it sparked some controversy as it always does when Apple release something new.

It even went so far that Apple reduced price on their adapters and new displays to somewhat meet the criticism.

So with the dust settled, how does this computer really work and perform? I have used it extensively for both work and at home for about a month and here I share my highly personal opinions about this device. (That means you may disagree, and that is just fine).

As always from Apple the build quality is top notch. It feels like a solid and well built product. The aluminum enclosure gives it a sturdy and exclusive look, it feels like this is something that can last for years. Compared to previous models this one is thinner, and it is noticeable when you pick it up and carry it.

Apple got rid of all ports and replaced them with high-speed USB-C Thunderbolt 3 ports and one minijack. I welcome these ports, its about time we got some high speed I/O and USB-C / thunderbolt 3 is great for that. The only thing I miss is the MagSafe-port. Now you have to yank the cable out of the port while you hold the laptop, but with MagSafe you could just break it off and go. I guess Apple felt that more high-speed ports was worth the tradeoff compared to the convenience with MagSafe.

This is by far the best display I have ever seen in a laptop. It supports wide color gamut (P3) on its LED-backlit display with IPS technology; 2880-by-1800 native resolution. macOS then scales the interface so it looks like 1680 x 1050 resolution.

The Touch Bar is a cool thing, but I think it will take some time for people to get used to it. The thing I find most convenient with it is the Touch ID. Using my finger instead of typing the password to login is cool. Other than that I find myself not looking down on it that much. So I am not sure how useful it will be. At its default setup it requires an extra «click» for me to adjust volume and screen brightness but that can be solved with third party apps.

The trackpad is huge but as I am writing this my hands rest on the top corners of the trackpad and it works fine. No accidental clicks so far so the palm rejection AI is working very well.

The keyboard and keys feels weird, in a good sense. They give a distinct response when typing, but they are definitely more noisy compared to the older MacBook Pro. Still, I think they are pretty good to type on but you probably have to get used to it.

Here are benchmarks to give you RAW data on how this computer performs. If you are missing a test. Leave a comment below and I might update this review to include new tests.

Although Diablo 3 is an older game, it works pretty good on the MacBook Pro 15-Inch Late 2016. Check out the 10 minute video below of some gameplay where I have it connected to a 1440p external display.

I could only run the demo version of 3D Mark, I haven’t bought the full version. 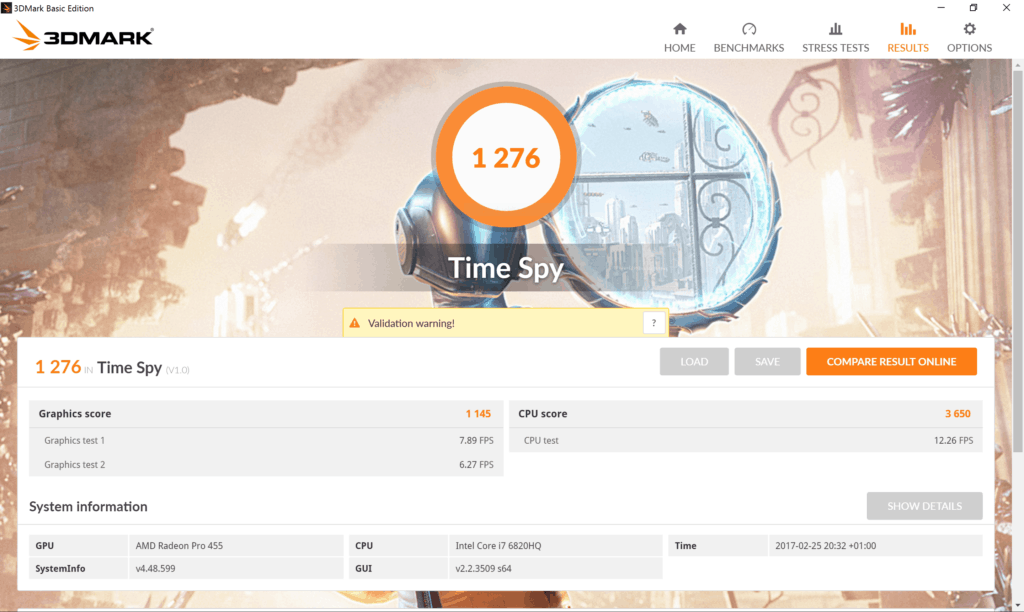 Exporting 52 RAW files to full size jpeg / 100% quality. File size is about 40-45MB for each RAW file and the files are placed on the internal storage.

It looks like the Windows 10 PC wins the image export test, even when using a mechanical hard drive! Very strange.

Ironically I had to reboot into Windows 10 to get the correct results from benchmarking the internal SSD. 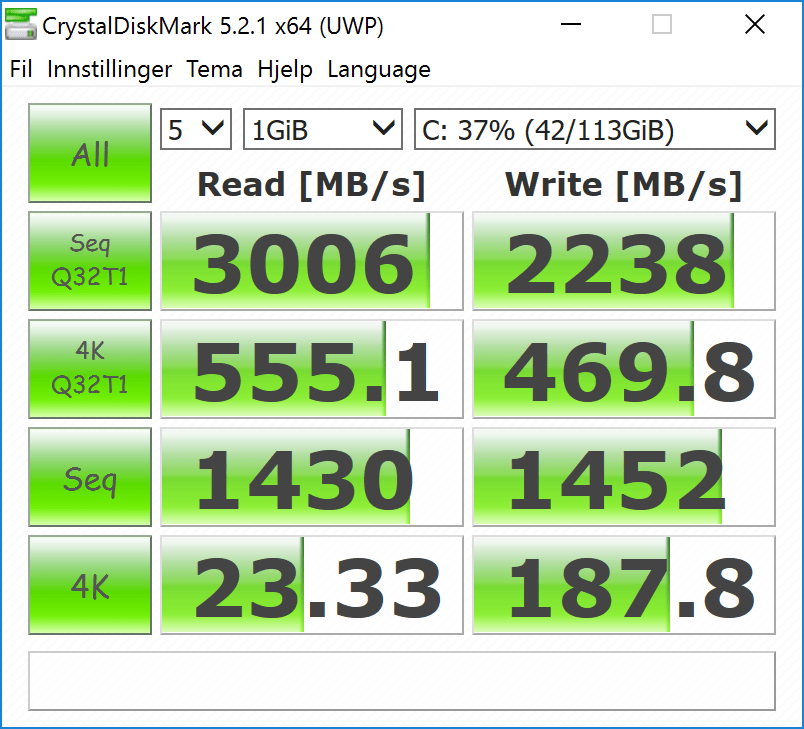 I wouldn’t have bought this computer myself, my employer helps paying for it. Performance wise it doesn’t quite work good enough with the stuff I do. Recording display while doing music production is too much for it. I also occasionally game, and for that a PC is the best option.

Still there are a lot of things to like with this device and I am sure it will be a great choice for a lot of people.