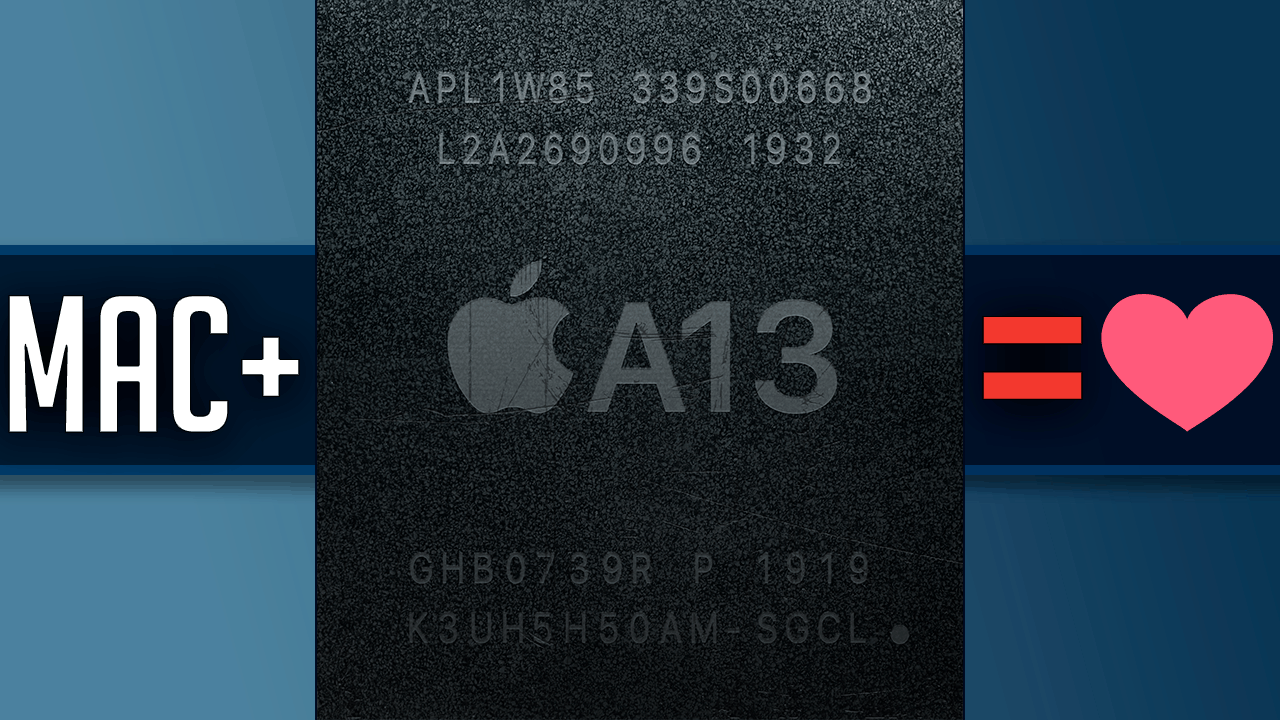 Update 29 Apr, 2020: So here we are again, I originally posted the article about Apple CPU in Macs on Oct 30, 2016. Sharing my thoughts on why Apple is going to use their own CPUs in their laptops. You heard it here first! Now a new article from Bloomberg claims the same, again.

Maybe it doesn’t sound that far fetched, considering the performance in the latest iPads Apple have released. They are certainly doing something right CPU wise. And who knows what they will be able to do with an AX(something) CPU with more cooling and available power?

I think we are going to see some real interesting products in the coming year. What do you think?

Just think about it for a second. Apple really like their end-to-end control of everything. Nowadays they are dependant of Intel to release CPUs before they can update their computer lineup. What if Apple could make their own CPU instead? If so, they could tailor macOS to work as efficiently as possible on that architecture. They already do this with CPUs in iOS devices and this is what they will use as an argument when they “sell in” this new transition. When they control everything down to the chips in their computers they can do whatever they want.

The lines that define a desktop and a portable computer is already fading. Especially considering the latest notebook release where they again included iOS features in their Macs. (Touch ID, Retina Touchbar, Apple Pay, iMessage etc.). The performance you get from a laptop is enough for 95% of users out there and those are the ones Apple is catering for.

Apple have done this before. When they switched from PowerPC to Intel. The reason for switching according to Steve Jobs was that Intel had the strongest CPU roadmap for Apple to make personal computers for the next ten years. This happened in 2005, as of this writing its over ten years ago.

I think the computers Apple just recently released are the latest one carrying an Intel CPU. If Apple could get their own silicon in there they wouldn’t be so dependant on Intel or AMD to get their CPUs and GPUs ready.

As time progresses the technology just get better and better. It is just a matter of time until Intel gets some competition again.