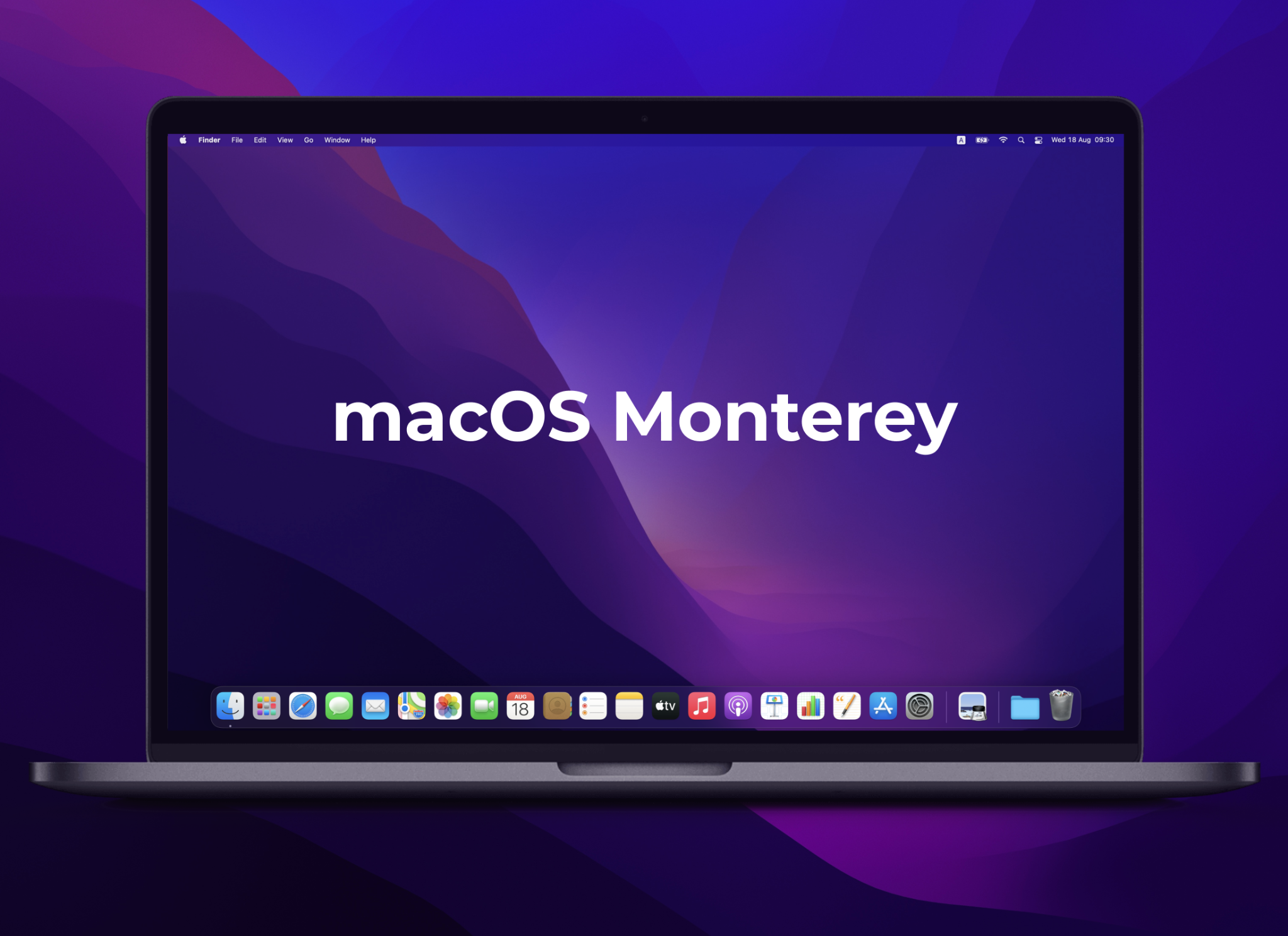 Yes, folks, it’s time to update your trusty Mac to the new macOS Monterey! If that sounds complicated or daunting, don’t worry. We’re here to walk you through the steps you need to take to update your Mac operating system.

Even if you are lucky enough to own one of the new Apple Silicon Macs, there are still some preparations to make before updating. So, without further ado, let’s take a look at the essential steps to help you get a smooth and trouble-free install of Monterey.

Step 1. Check if your Mac is compatible with macOS Monterey

This is the most important step! You’ll save yourself a lot of time and stress if you check whether your Mac is compatible with the Monterey update before you start. The following Macs will work with Monterey:

If you’re not sure how old your Mac is, there’s an easy way to check. Just go to the Apple menu, and click on About This Mac. There you’ll find out your Mac model and the year it was made. 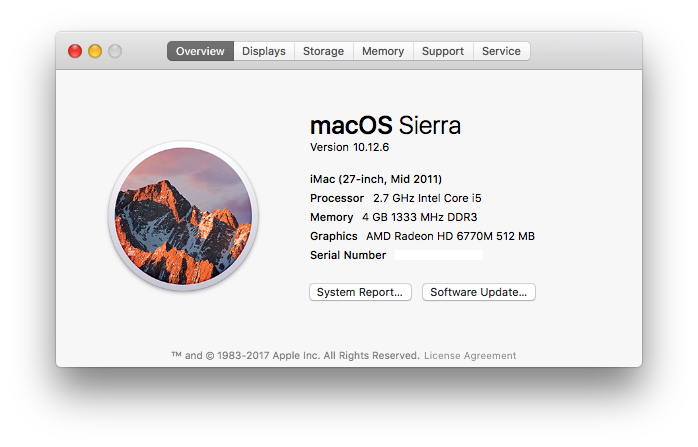 It’s a pity that Monterey won’t work with early 2013 and older Macs, but that’s not the only sign that Apple is moving more towards concentrating on newer Apple Silicon Macs. The new update carries some great features – but they’re only available to those with M1-based computers.

Although Intel Mac users will get some new features, the Apple Silicon Macs will get to have exclusive features, including:

While these new features for M1 Macs probably aren’t a deal-breaker, they are a sure sign that Apple is moving away from supporting Intel-based Macs in favor of their Silicon Macs.

Step 2. Clean all the junk files and cache

Does this phrase make your heart sink? Let’s face it, very few people like cleaning junk – especially if you have kept on putting it off to a later date!

If you have a lot of accumulated junk files and a huge cache, it’s sucking up the space on your system. The Monterey update needs a lot of space for the install. That’s around 20GB of free disk space at least for an issue-free install. If you don’t have that amount of free space, you’re going to have to do some serious junk cleaning! Even if you have a brand-new Mac, it’s better to get into the habit of keeping it clean from the start.

You can approach this cleanup in two ways. The first is to manually go through your files and delete them, and clean your cache. If you don’t know where to start, or what to do, then the second approach of using a Mac cleaning app like CleanMyMac X is safer and takes a lot less time. 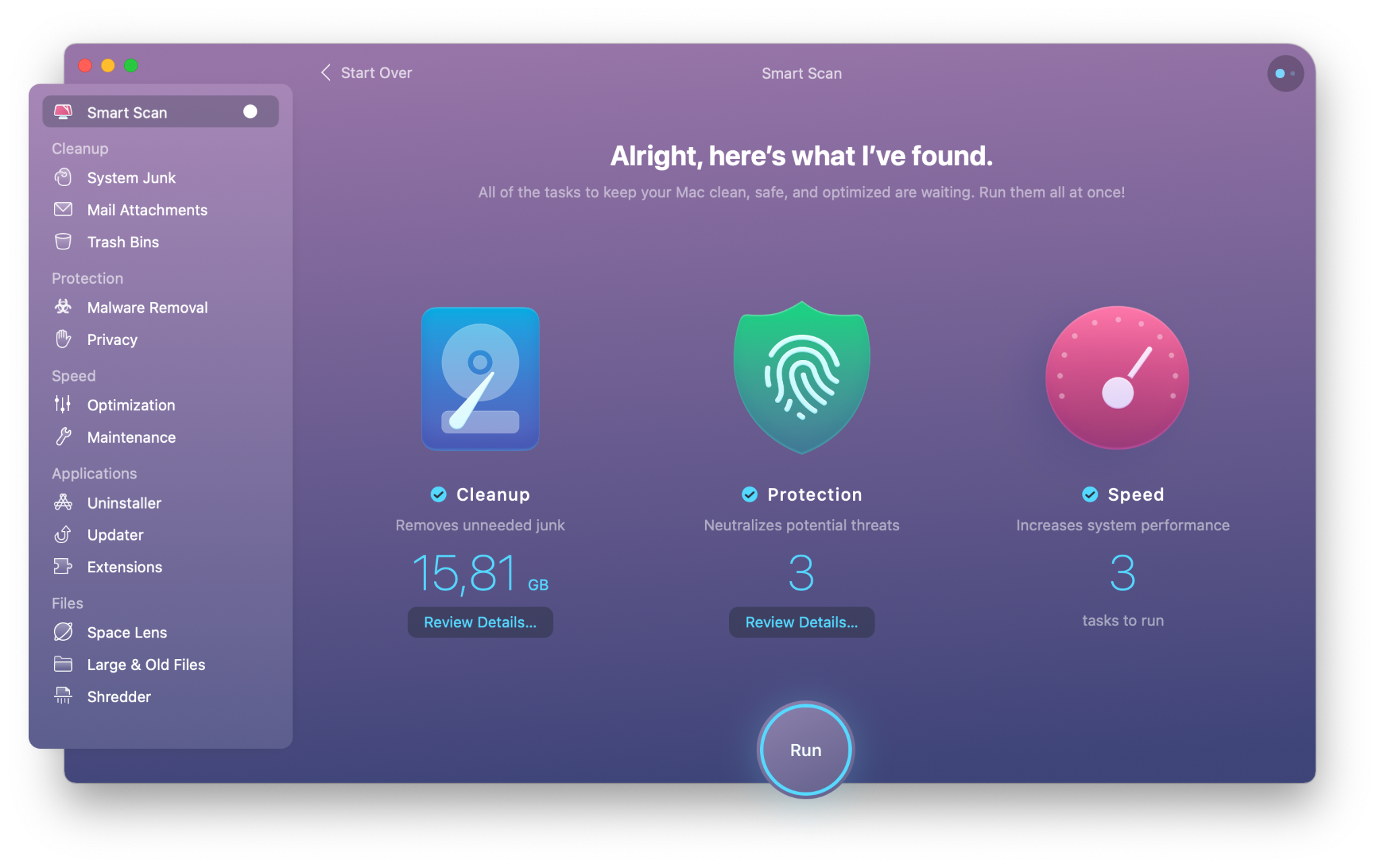 Just one click of the Scan feature on CleanMyMac X will scan your entire system and ferret out all the hidden junk files and cache files. These can take up a surprising amount of space – often up to several GBs can be reclaimed. CleanMyMac X will then safely remove the junk without you having to worry about deleting something important for the smooth running of your Mac.

We all have apps we no longer use or that we downloaded on impulse. Our next step is to take a look at what apps you have, and remove those from your system. Doing this will free up more of those precious GBs.

To do this manually, open Finder and go to Applications. To see the oldest apps all in one place, click on the Group icon at the top of the Applications window, and click on Date Added. All your oldest apps will be at the end of the list. You can also sort by Date Last Opened, to see which apps you rarely or never use.

To remove them, right-click any unused app and move it to Trash. Don’t forget to empty the Trash bin afterwards!

The danger of removing apps by yourself is that there are often hidden, leftover files from them still floating around on your Mac, taking up space. CleanMyMac X will cleanly uninstall apps for you to ensure there are no leftovers.

Step 4. Scan your computer for malware

Malware seems to be everywhere these days. To ensure a smooth update installation of Monterey, it’s essential to check that your Mac has no malware lurking. This is where malware removal software comes in handy as they can track down and destroy malware. CleanMyMac X has a specific Malware Removal module for just this task. Like everything on CleanMyMac X, it’s very simple to use and doesn’t need any technical know-how. 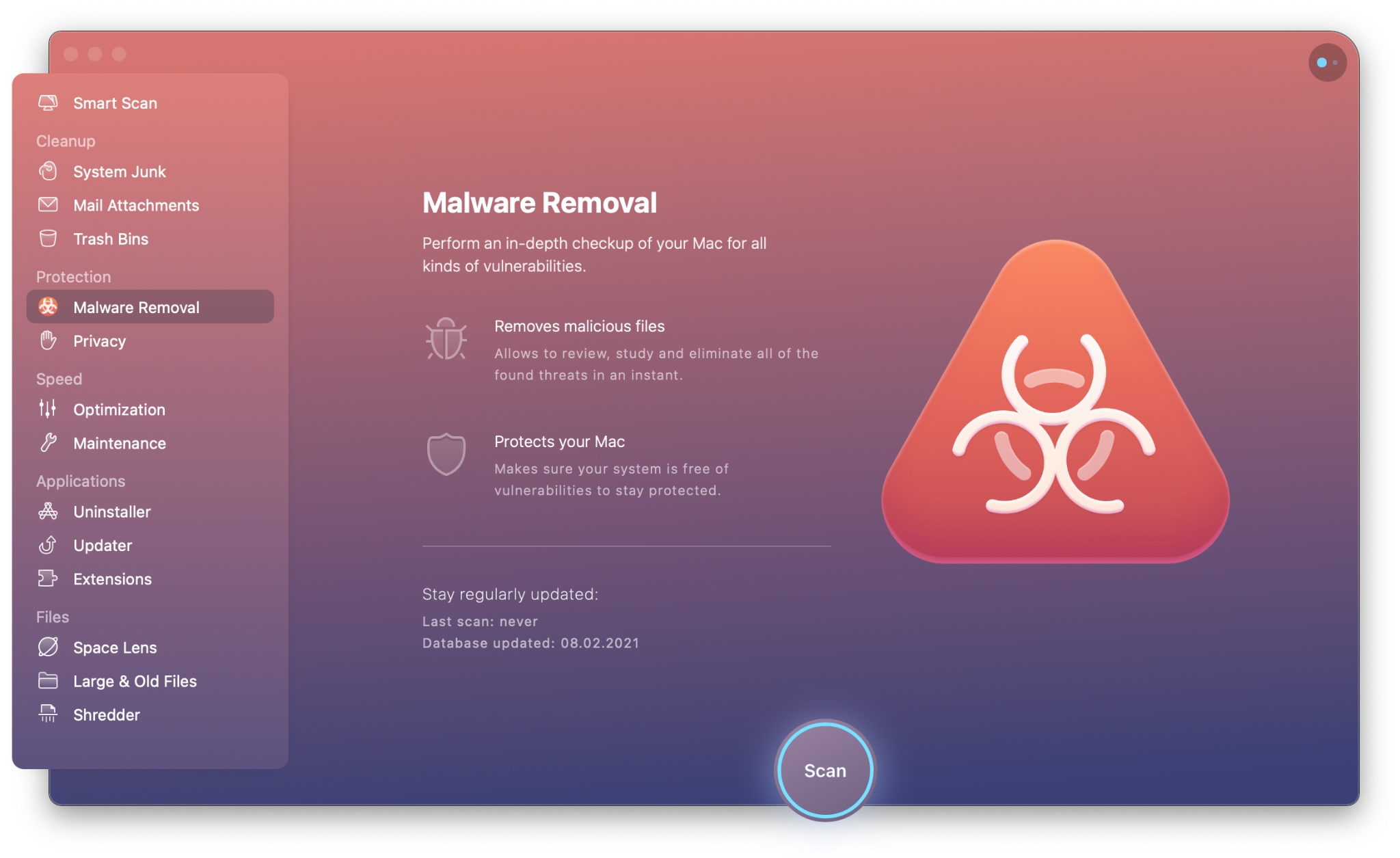 Step 5. Back up your system

If you’ve stuck with us so far, then you’re ready to back up your system. This is actually very simple, even though it sounds daunting and time-consuming. It’s also an essential step, so please, please, don’t skip it – if anything goes wrong with the update install, backing up your system ensures you won’t lose your personal data as you will have a backup.

Step 6. Make sure you have a stable internet connection

Once backed up, you’re finally ready to install Monterey! Because you took all the previous steps, the installation should hopefully be smooth and issue-free. The last step is to make sure you are connected to a safe, fast, and stable Wi-Fi network. Move your Mac nearer to the router, if you need to.

Installation of Monterey may take a couple of hours, so you won’t be able to use your Mac during that time. Make sure you’ve done all your important stuff on it before you start the install.

Step 7. Plug your Mac in and start the update

Plug your Mac into the charger, and keep it plugged in for the whole update process. You don’t want the upgrade to be disrupted by anything, especially something as preventable as a dead battery.

Now you’re ready to start the update. See you on the other side!

Step 8. Monitor your Mac’s performance after the update

Hopefully, all has gone smoothly and you now have Monterey installed. Check that your Mac is working properly by monitoring performance with an app like CleanMyMac X, which has a dedicated system monitor built-in.

If you find that your Mac is now really laggy or performance has tanked, you may decide to scrap Monterey and downgrade your Mac back to the previous macOS version you used before.