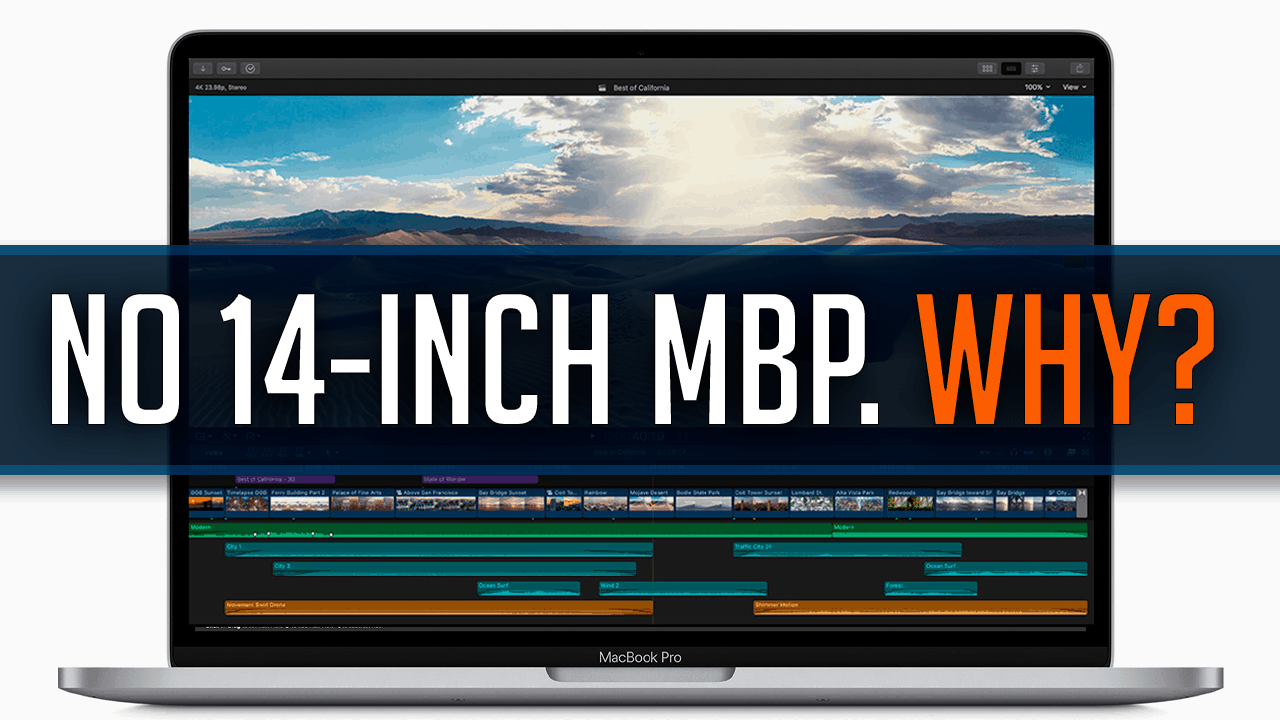 I just want to clarify that this information doesn’t come from me, and I do not take any credit from it. I found the information in this podcast with Jon Prosser where he appears a guest. Hot New Apple Watch Features Coming to watchOS 7 & More Apple Rumors w/ Guest Jon Prosser. He has leaked information about Apple products before and they have been very accurate. I am just condensing some interesting pieces from it in text form here.

I am not the only one that waited for news about Apple giving the 13inch MBP the same treatment as its 16 inch bigger brother. However, as we recently saw (13-inch MacBook Pro Gets an Update Today). Apple decided to refresh it with 10th-generation Intel CPUs and replace the keyboard to something that hopefully works. Keeping the same 13Inch form factor. The lower specced models still has the 8-core intel CPU. But they at least replaced the keyboard and gave it a physical ESC button. 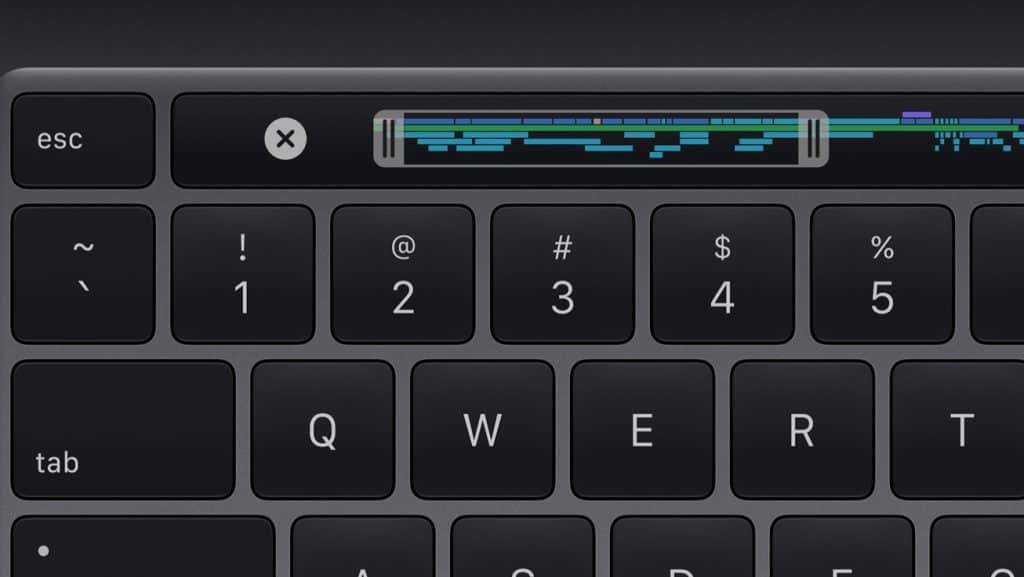 As of this writing the world is currently experiencing the human malware. Because of that product releases gets delayed and in Apples case they are apparently working on a 14Inch model according to the leaker Jon. However Apple are now prioritizing resources on other products before the rumored 14 Inch MacBook Pro.

Since the iPhone line is Apples most profitable product line they are moving resources to get the iPhone 12 out of the door this year.

This means that the 14-Inch MacBook Pro is planned, but the release is delayed. Maybe later this year, or in 2021.

Again, stuff like this. Leaks, and rumors has to be taken with a grain of salt.

What do you think, are you waiting for a 14 Inch update?