Apple announced a new event this month. November 10 we will be gettings news about new Apple products. The event will probably be like we have seen the last ones, pre recorded events.

Apple is calling their event “One more thing.” the phrase Steve Jobs used when he introduced something spectacular in his keynotes.

The Cupertino company have previosly stated that they are moving over to Apple Sillicon for their CPUs. Personally I think we are going to see new MacBook Pros using CPUs developed by Apple. Probably the 13 Inch, I am not so sure about the 16 Inch yet.

Apple have said, that they are still going to support Intel based machines for a long time. So i dont think you should be worried if you recently picked up an Intel based Mac.

Other than that, the rumors say:

Apple is developing high end headphones. Maybe we will see something.

Trackers you can attach to your stuff. Like car-keys, wallets etc.

What do you think is going to be released? 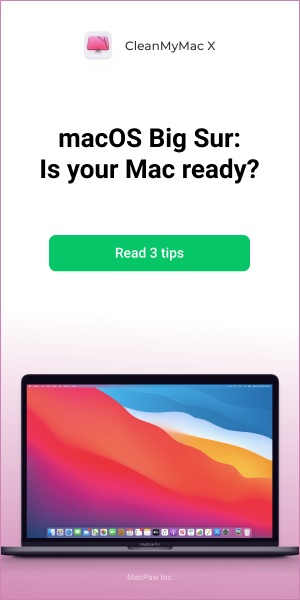